Season of the Force 2018 – Your Complete Guide

Nestled between the release of The Last Jedi and the Han Solo movie, Disneyland Paris is again celebrating all things Star Wars in early 2018 with the return of Season of the Force. Here’s your run down of all you need to know…

What is Season of the Force?

In what was traditionally a very quiet time at DLP we welcome – for the second year running – a season of entertainment dedicated to the Star Wars franchise.

Don’t expect the grandeur of the Christmas or Halloween seasons but if you’re a fan of events that happened a long time ago in a galaxy far, far away, there’ll be plenty for you to enjoy.

When does it run from?

Do I have to buy a special ticket?

No, all parts of Season of the Force are included in your park entry.

What shows can I see?

All shows are happening in Walt Disney Studios…

Star Wars: A Galaxy Far, Far, Away – Production Courtyard. 3 showings a day in French and English. Part clip show and part live action with franchise characters appearing on stage. This is an updated version of last year’s show that now includes footage from Rogue One and The Last Jedi and appearances from Rey and the Imperial Death Troopers. Lasts approximately 13 minutes.

First Order March – Production Courtyard. 3 showings a day in French and English. Captain Phasma and 12 of her Stormtroopers march from the backstage gates by Rock n Rollercoaster to perform a short drill show on the Production Courtyard stage. Lasts approximately 10 minutes including the march.

Star Wars: A Galactic Celebration – Production Courtyard. Showing once, shortly before park closing (note: not AT park closing like similar shows), only in English. Another great Tower of Terror projection show that also incorporates video clips, pyrotechnics and live action performers. Again, this is an updated version of last year’s show to now include The Last Jedi and Rogue One elements. Lasts approximately 15 minutes.

What about meet and greets?

Darth Vader is available, as always, at the Starport (near Star Tours) in Disneyland Park, but beyond this no special meet and greets have been put on.

Two Stormtroopers do patrol Production Courtyard on occasion and will stop for photos, but their appearances aren’t scheduled so it’s luck if you see them. 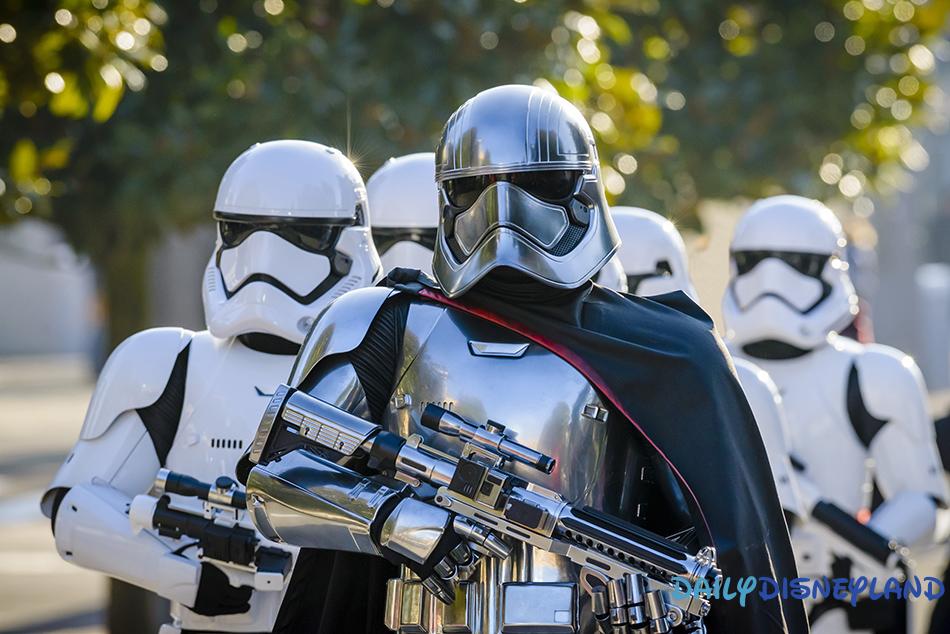 Is there any specific merchandise?

Yes. Alongside the huge amount of Star Wars merchandise already available in the parks (particularly, of course, in Star Traders), there are tee shirts, pins and magnets for sale with the Season of the Force graphic on them.

Are there food and drink tie ins?

Yes. Restaurant En Coulisse in Studio 1 has a special Season of the Force menu featuring a burger with a bright red bun and a dessert with a chocolate disc that has a Stormtrooper face printed on it.

You can also get other desserts from the various snack carts in production Courtyard, including lightsabre churros and light side/dark side cupcakes.

No news yet. Last year these were not included as part of Season of the Force but timed to coincide with the reopening of Space Mountain with its new Star Wars overlay. As such, they may not return this year.

What about the Jedi Academy?

Not currently running and no news on when it may return. 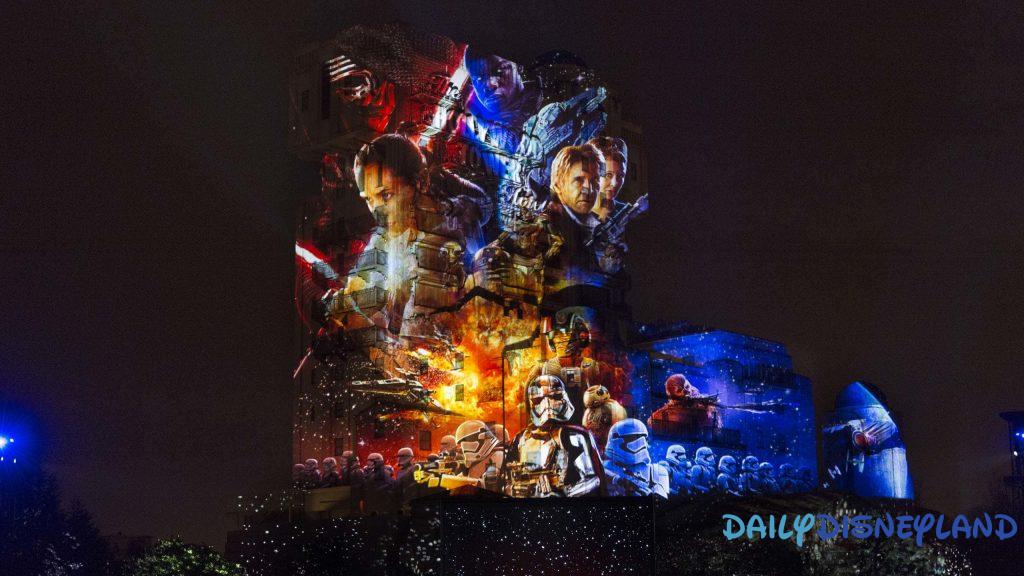 DLP have expanded the season this year with some extra decorations in the form of impressive ship models built to extraordinary detail by the 501st Legion fan group. As well as an X-Wing and Tie Fighter hanging above Studio 1, you can find an A-Wing, Jedi Starfighter and Combat Assault Tank in Production Courtyard and Backlot. The latter are all at street level but are roped off to protect them from climbers.

In the main park, the all year-round Star Wars content remains. There’s the two Star Wars themed rides to experience. Hyperspace Mountain is rumoured to be returning to its Mission 2 theme later this year so it’s worth riding if you haven’t seen the current Star Wars overlay. Star Tours was updated in December with two additional scenes from The Last Jedi and is now running in ‘timeline compliant’ mode – meaning you’ll get either episodes 1-6 content or episodes 7 and 8.

Of course, there’s also Disney Illuminations showing at main park close which includes an impressive Star Wars section of its own. 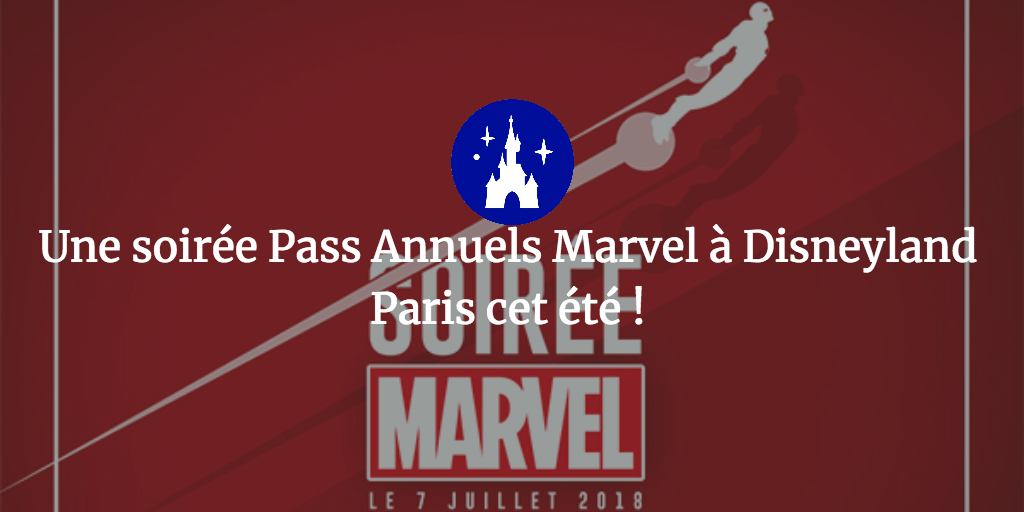 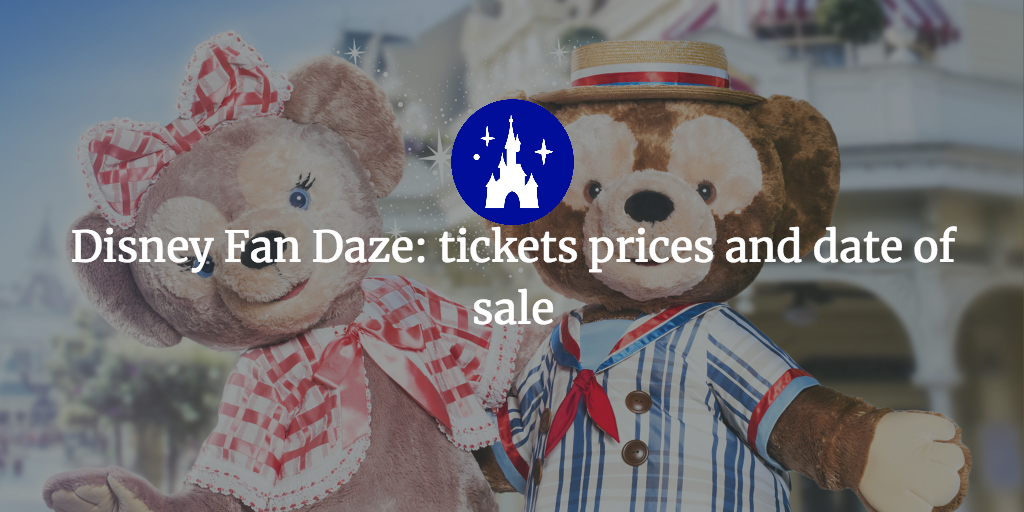 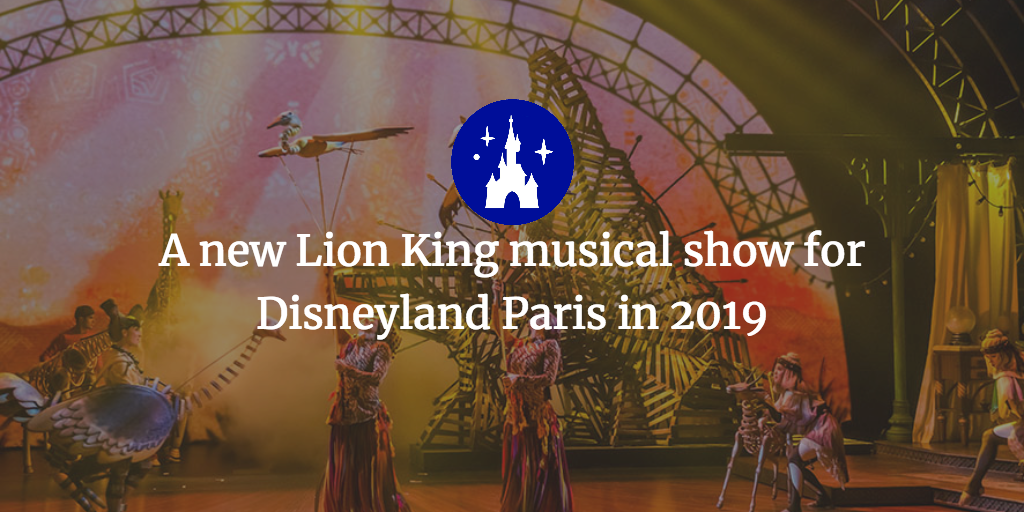 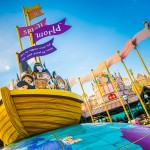 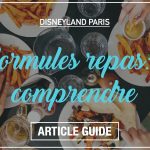